Finding One Voice… and Taking Control of the Other

Finding One Voice… and Taking Control of the Other

As we end the month of May–Mental Health Awareness Month–we are reminded that the subject of mental health seems particularly relevant in the shadow of Covid19.

On the one hand, among the many downsides of the sheltering in place most of us have been doing is the uncomfortable sensation that our worlds are shrinking. Of course–thanks to our modern technology–we are able to reach out to anyone we want, anywhere on the planet, but that freedom of contact is also pretty intangible.  The truth is, the familiar sense of limitlessness that is part and parcel of a free society feels somewhat diminished when you hardly ever go anywhere. It is very easy to let a sense of disquieting unease creep up on us so slowly that we might not even pay attention. And like the proverbial frog that isn’t aware of the slowly rising heat of the surrounding water until it is too late, the pervasive disquiet becomes so familiar we don’t even notice it. It is way too easy to become numb and then disconnect from the world; or worse yet, disconnect from ourselves.

On the other hand, so many people are particularly sensitive to the increased negativity of their own “inner voices”. Under so-called normal conditions–which is to say, in times when it does not feel like we are being held hostage by a pandemic–critical inner voices are already a major component of internal conflicts experienced by most people struggling with eating issues. In times of stressful isolation, it can feel like the intensity of these voices has been turned up.

When you put both of those dynamics together, there is the risk that–as time passes and we feel disconnected from the world, (as well as disconnected from who we are out in that world) and we are subjected to more obtrusive critical inner voices–we might experience more intense emotional or psychological distress.

Of course, the best way out of an unpleasant situation is often through it. The first step through anything requires an awareness and acknowledgement of what is going on. And the next step is to tease through the elements that make up the issue at hand.

The concept of voice–that is, the inner voice that guides us, as well as the voice we use to express ourselves to the world–is something that I’ve been doing a lot of thinking about. Because at the core, both voices are connected to the concept of self-worth.

When many of us were kids, we were taught (or we picked up on the belief) that the voices of children didn’t count. For some people, the assumption that somehow their voice was “less-than” carried on into adult life. In other cases, women carried the unfair and inaccurate bias that the voices of women carried less weight than the voices of men. Likewise, this sort of self-devaluing thinking can be found among people in disenfranchised communities.

Our ability to assert our needs, to have the tools to ask for what we want to facilitate our own happiness, is directly connected to the voice that each of us has developed over time. If we cannot ask for–and when appropriate, demand–what we want, we are not likely to get it, setting up a sense of diminished expectations.  An inability to advocate for our own needs can lead to frustration and deep senses of lack and defeat, which in turn damages one’s sense of self-worth.

Also potentially damaging self-worth is a hyper-critical inner voice. An inner voice that carries a running monologue of inadequacies may reinforce an incorrectly learned life lesson that one is somehow not “good enough.” Hyper-critical inner voices increase senses of sadness, frustration, and inner-directed anger (and for that matter, anger directed scatter-shot at the outside world as well.)

Both one’s lack of voice and one’s negative inner voice are often rooted in early life experiences. A child who got the message from authority figures that their voice was unwelcome might take that message on, and carry it through adult life. Likewise, a child who was subjected to a lot of criticism and started to feel not okay about him/herself might carry that feeling of inadequateness through adult life as well. And of course, people whose inner voice drives them to feel “less than” will have a harder time speaking up for themselves.

Awareness of these dynamics are the first step toward healing. Acknowledging that everyone–including you– has a right to speak, to have an opinion, to express wants and needs, can help us get past the false conclusions we had long ago developed about the limits of our own self-worth. Some people find it helpful to say–out loud–daily positive affirmations about their rights and positive self-worth. This practice is as much a process of literally exercising your voice as it is a recognition of your own power and value.

Defeating the critical inner voice also takes some work. Usually wired to that is a sense of imperfection; if something won’t be perfect, why bother? Perfectionism leads to an all-or-nothing approach to life. (Regular readers of this blog will recognize this as a theme I often explore, because it is really so important.) I often coach clients trapped in perfectionistic thinking to give themselves a break. Good enough is, more often than not, good enough. Learning to negotiate limits with yourself regarding perfectionism–or even unwillingness to make a mistake–will go a long way towards easing that hyper critical inner voice.

Bottom line: It’s all about giving yourself a break. Something to keep in mind whether we are sheltering in place or making our way through the world. 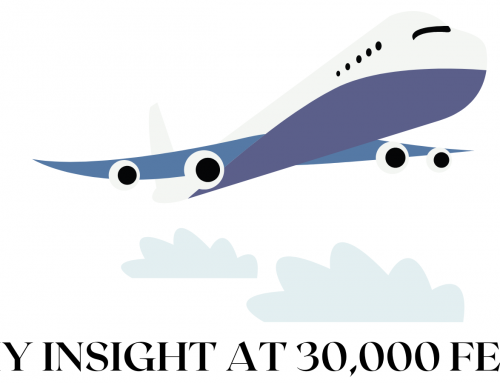 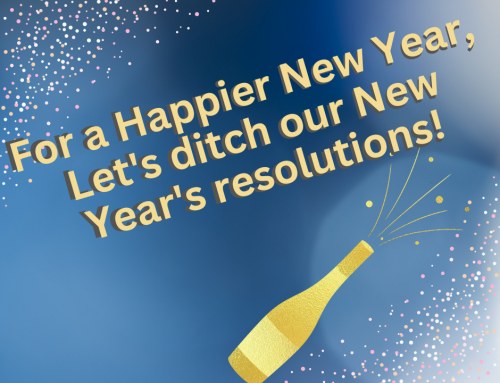 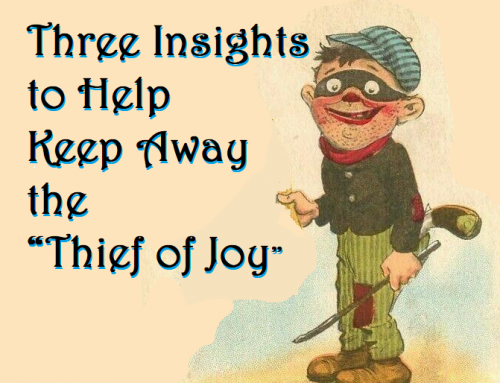 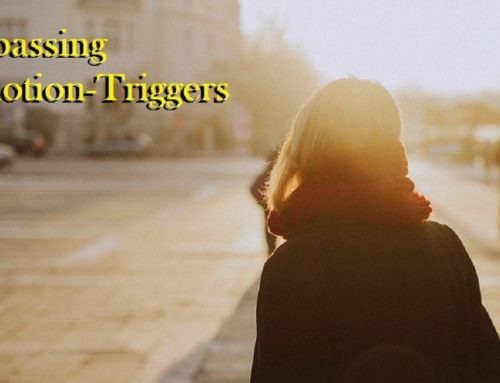